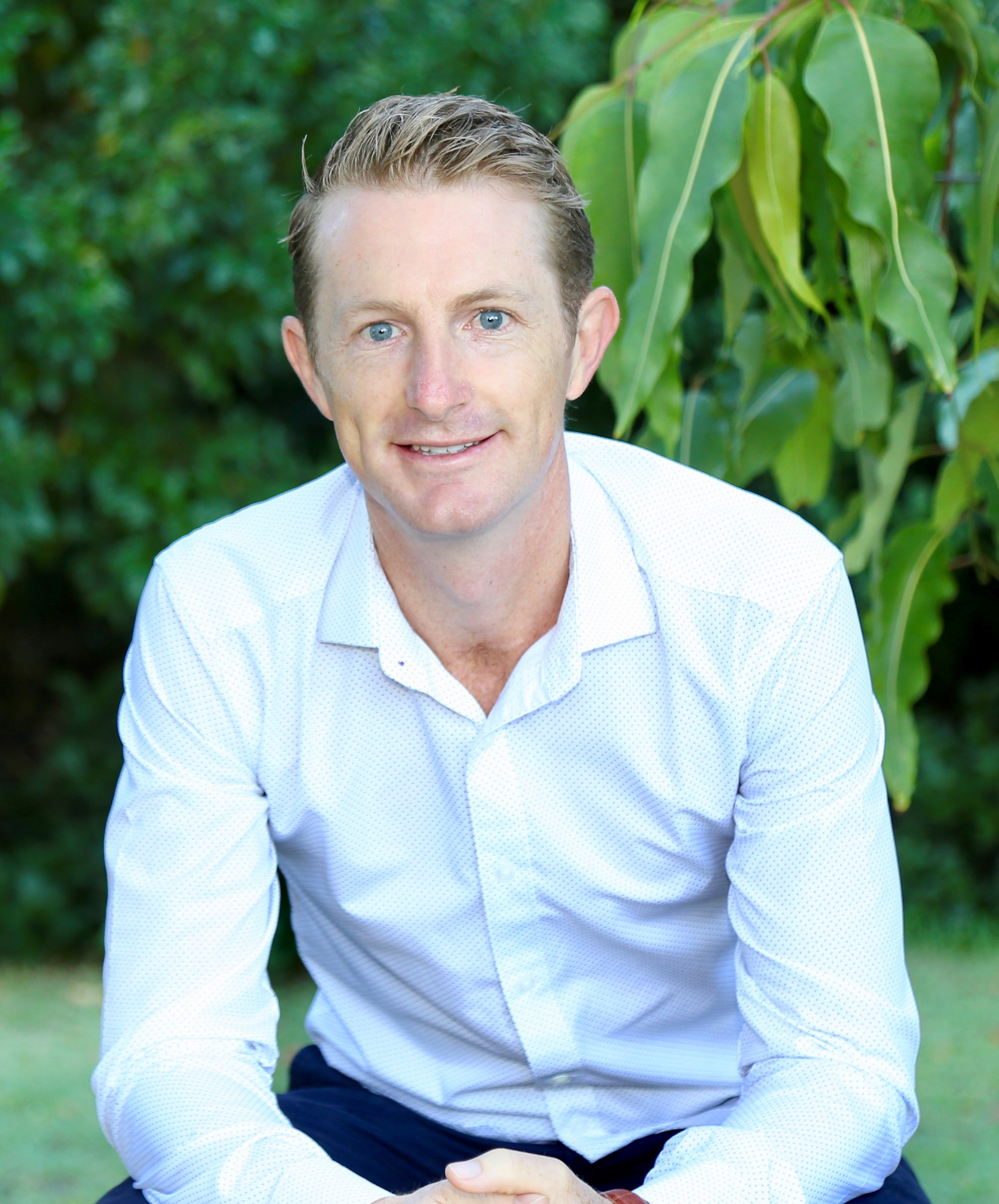 Raw, real and truly life-changing is the best way to describe Michael Crossland…

He is one extraordinary young man who has defied the odds of not only life threatening cancer as a baby but was the only survivor of a horrific drug trial that killed all except Michael. He continues the battle to this very day and spending nearly a quarter of his life in hospital, he is a true fighter.

Despite all of this, he has built a life of exceptional achievements. A young man who was told only what he could not do, this has not stopped him from showing the world that he could. An accomplished businessman and an elite sportsman, his life is a remarkable success. Michael is at the forefront of today’s new generation of inspirational speakers and after releasing his first ‘tell-all’ autobiography in 2016, he is now a number one bestselling author across six different countries.

As seen on Sunrise, Studio 10, Daily Edition, Australian Stories, MTV, Fox Sports News to name just a few, Michael speaks to CEOs, corporates, business leaders, schools/colleges and professional sporting organisations around the world. In the past 12 months his total audience numbers both nationally and internationally exceed 250,000.

No Shows.
No Courses.
Got A Question